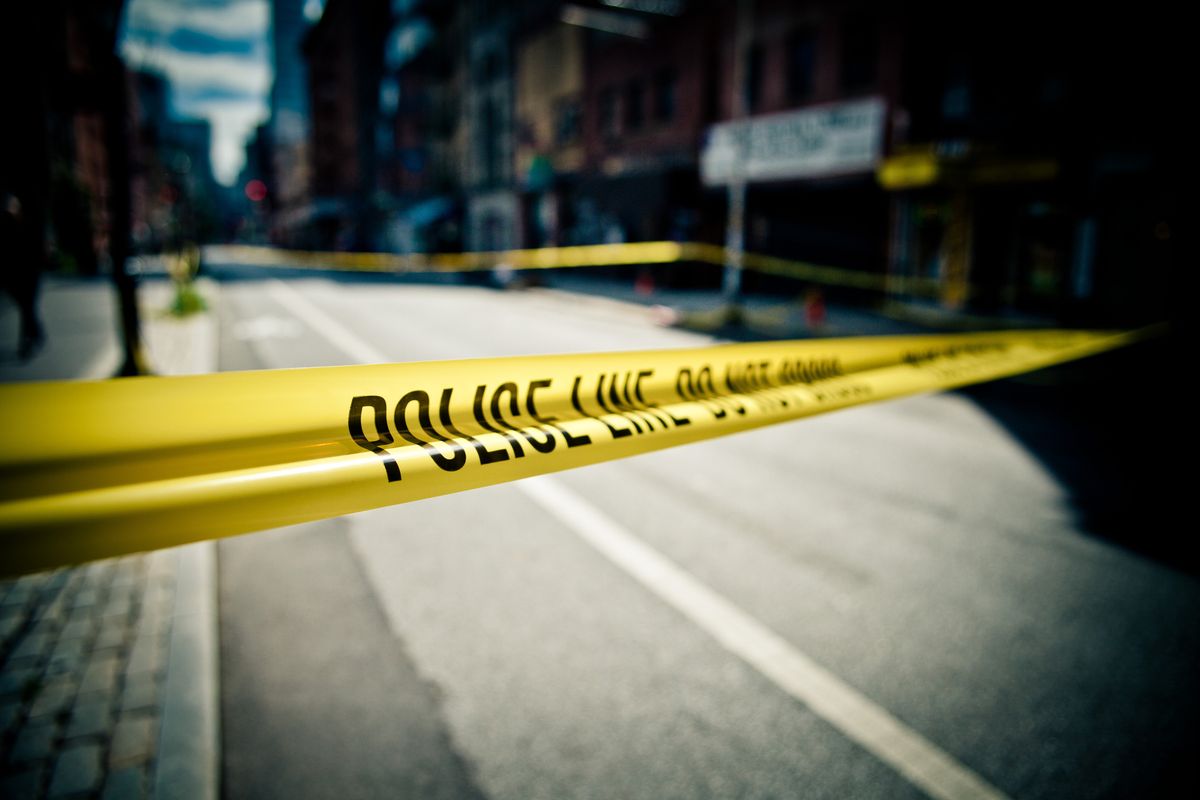 On the afternoon of Wednesday, January 18 in East Memphis, Tennessee, a woman was nearly kidnapped while out for a jog with her dog, reported WREG Memphis.

Just before 3 p.m. local time, a damaged grey vehicle with tinted windows and no hubcaps pulled up alongside the 28-year-old woman, who has remained anonymous in all reports. The suspect in the driver’s seat was reportedly weaaring a black ski mask and gloves. The suspect in the backseat opened the door and attempted to grab her. The victim ran away screaming for help.

The woman’s neighbor, Laura Slavney, saw the events unfold from her kitchen window. She quickly went to her garage to tell her husband, who was working on their house with a contractor. The three of them approached the victim to assist.

“She ran to us, and [the vehicle] backed up and headed west,” Slavney told Action News 5. “We were all just standing out there talking, and we were like, ‘What just happened?’ What do you think they were doing?’ It was very scary. She thought she was being kidnapped.”

The victim’s home, which was nearby to the incident, caught security footage of the car fleeing the scene.

On September 2, 2022 in East Memphis, just a mile from the location of this week’s incident, teacher Eliza Fletcher was abducted and killed during a run. A week after her death, running communities around the U.S. gathered to show support, symbolically running four miles to “Finish Eliza’s Run.”

Chris Hatler is a writer and editor based in Philadelphia, Pennsylvania, but before joining Runner’s World and Bicycling, he was a pro runner for Diadora, qualifying for multiple U.S. Championships in the 1500 meters. At his alma mater the University of Pennsylvania, Chris was a multiple-time Ivy League conference champion and sub-4 minute miler.